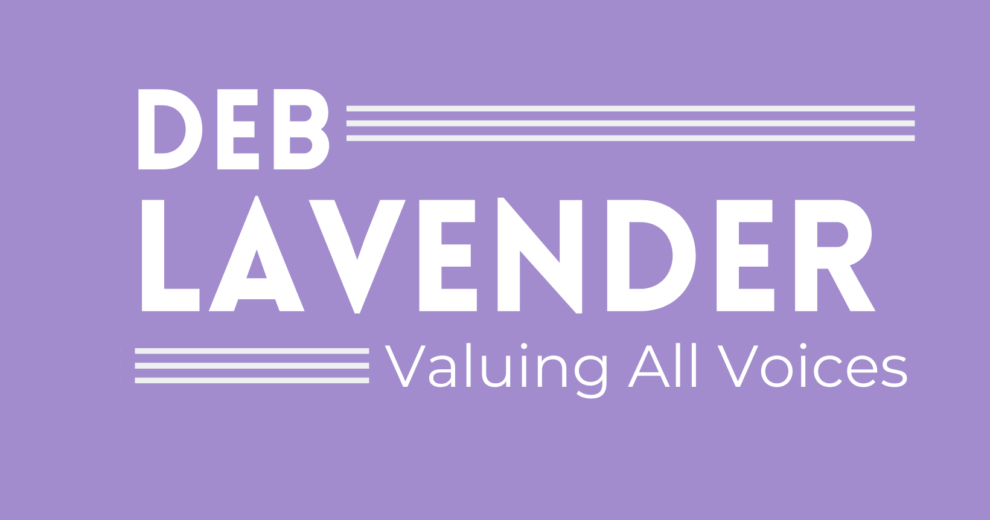 (Manchester, MO)-- Deb Lavender announced on Tuesday that she is running for Missouri House District 98. Lavender previously served in the legislature from 2015 until 2020. After House districts were redrawn (an event that happens every 10 years after the census is complete) she was asked by community leaders to run for State Representative in the new District 98. This district, located in West St. Louis County, includes parts of Ballwin, Valley Park, Manchester, and Fenton. The area is currently represented by Rep. Trish Gunby (D-Manchester), who is not seeking re-election to challenge Congresswoman Ann Wagner.

While serving in the legislature Deb found her place working on the state budget, finding money for the areas throughout Missouri that needed it most. She worked across the aisle to increase funding for people living at home with disabilities, mental health care, utility assistance, and was able to amend the budget to include $15 million for broadband internet expansion. There is still a lot of work that needs to be done to assure our tax dollars are working for everyday Missourians and Deb is the person to get it done.

As a healthcare worker and someone who has put herself through college, Lavender vows to fight to lower the cost of healthcare and higher education and implement the voter approved expansion of Medicaid St. Louisans overwhelmingly supported.

Lavender added “Record flooding in recent years has devastated parts of Fenton and Valley Park.” pledging to work for clean energy and other common sense solutions to address climate change. “When I am your Representative we will be better prepared, respond better, and have recovery plans in place, for the climate challenges we will be facing.”

Senator Jill Schupp (D-Creve Coeur) said in Lavender’s announcement “Deb has worked across the aisle to get millions in funding for mental healthcare, flood relief, and broadband expansion. She will be a champion for St. Louis County.``