Jeff Munzinger first got involved politically as a citizen lobbyist for the Missouri Nondiscrimination Act - nicknamed MONA. While Jeff was in Jefferson City speaking in support of MONA, he heard from multiple legislators who said they personally liked the bill, but they couldn’t support it because they feared retribution from the Republican party. It was then that Jeff knew that politics as a team sport was failing the people of Missouri. Jeff quickly put his journalism experience to work and began researching the various issues facing the state legislature. He’s now one of the most informed people in town on multiple issues, including Medicaid Expansion, Gun Safety, and the State Budget. As a retired business owner and member of the Springfield Chamber of Commerce, Jeff knows what it takes to keep an organization thriving. Jeff is also a member of the board at Springfield’s History Museum and an elder at Brentwood Christian Church. He has two adult children and lives with his wife Kathy, their dog Lucy, and their cats Charlie and Bob.

Get newsletter updates and put your skills to use. Make a difference today by joining Team Jeff.

Want to skip the training and jump right in? Click here to begin making calls. 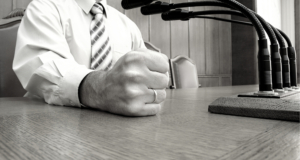 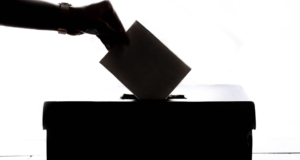