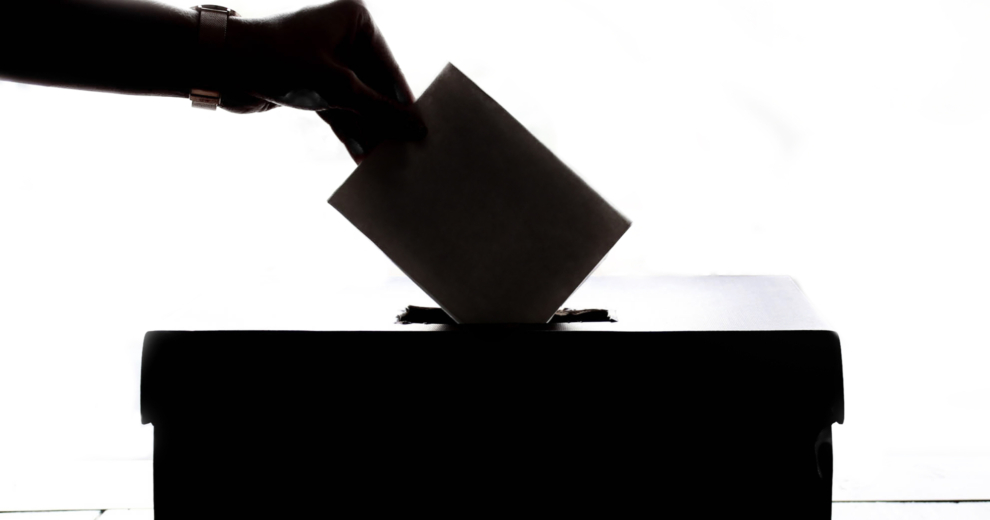 With blatant disregard for the will of the people, the Missouri legislature is working to demolish a constitutional amendment approved by 62 percent of Missouri’s voters just 18 months ago.

In November 2018, 1,489,093 voters agreed to support Amendment 1. That “Clean Missouri” initiative was written to rid our legislature of unfair gerrymandering and the pervasive influence of special interests.

Now, Clean Missouri—the clear will of 1.4 million Missourians—is threatened by the action of 119 legislators. Many of those legislators fear that fair and impartial redistricting might erode their stranglehold on the Missouri House and Senate. They don’t want that, so they've passed a bill forcing us to vote all over again.

This is not good government. This move disrespects voters across the entire political spectrum. It also undermines the positive climate we need to attract robust, high-quality jobs and talented workers who will boost Missouri’s economy.

Although the bill is officially known as SJR38, I’ve joined others in calling it “Dirty Missouri.” Unsurprisingly, “Dirty” was passed in the closing days of the recent legislative session, without allowing comments from a single member of the public.

A dirty trick, yes, but that’s not why it’s called Dirty. Our Clean Missouri amendment –– currently the law –– says we must use a nonpartisan state demographer to draw fair legislative boundaries. In contrast, the Dirty Missouri plan would revert to a gerrymandered scheme that is, according to one observer writing in the Kansas City Star, “truly extreme…unlike anything we’ve ever seen.”

Instead of creating districts according to total population, as is currently the law in all 50 states, Dirty would count only registered voters. Children would no longer count, nor would non-residents who work here and pay taxes. According to attorney and state representative Peter Merideth, Missouri would become the first state ever to adopt this exclusionary tactic.

It’s time we stand up for the people and acknowledge that the 119 legislators that passed Dirty Missouri are working to move Missouri backwards.

When we approved Clean Missouri and amended our state’s constitution, Missourians said they wanted a government that values human lives over politics and greed. We will serve that vision again in November when we stand together to defeat partisan gerrymandering schemes.

Please volunteer with my campaign to inform your neighbors, and join me in voting NO on Dirty Missouri.