No More Excuses - It's Time to Expand Medicaid 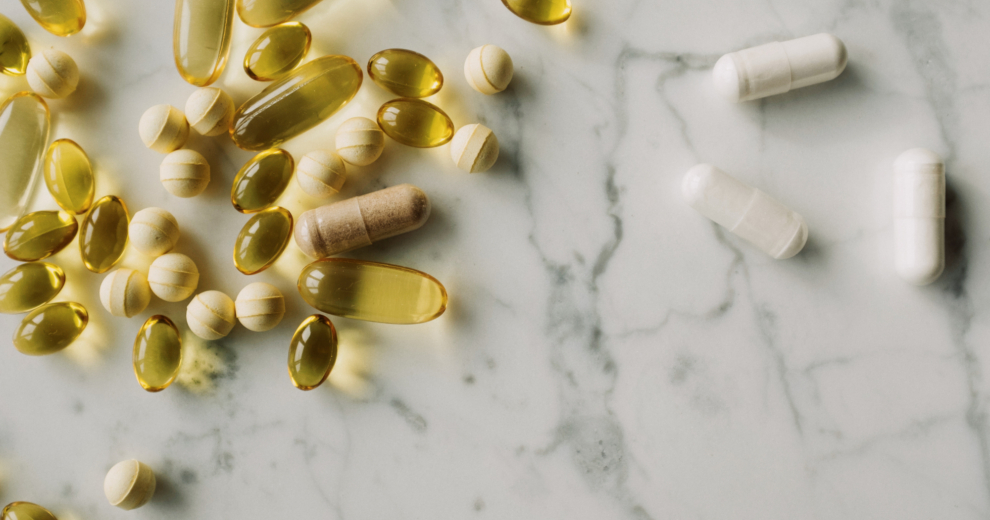 Now that the Missouri legislature has eagerly agreed to accept billions of dollars in federal money for COVID-19 relief, I want to know why our state government continues to reject billions of federal dollars to expand Medicaid.

Since 2010, when adoption of the Affordable Care Act allowed the Feds to give us badly needed medical assistance, our Missouri legislature has scorned the offer, essentially saying, “Nah, we don’t want your money. Give the money to other states.”

So, the Feds have done exactly that. They’ve sent to 36 other states the hundreds of millions that rightfully belong here, in Missouri.

So why haven’t our elected representatives acted?

There is some thought, usually expressed privately, that Missouri hasn’t passed Medicaid expansion because it was created by Barack Obama, a Black man and a Democrat.

Legislators themselves have offered other explanations through the years. Usually, their excuse is that Medicaid expansion does, in fact, add a cost to the state budget.

But think of it this way: If you’re depositing one dollar at the bank, and the banker offers you nine dollars for every dollar you deposit, wouldn’t you at least consider the offer?

That’s how the Medicaid expansion works. It’s sort of like a co-pay, but still a great bargain. Currently, the Medicaid funding we receive covers only about 60% of the cost. That’s why Missouri’s coverage rate is so low and leaves so many uninsured without the healthcare they need.

If we expand Medicaid, Missouri would receive more funding than we do now, and Uncle Sam would pay 90 percent of the cost, providing savings of $39 million to our state budget. That figure comes from a study conducted by the really intelligent folks at Washington University in St. Louis, often known as “The Harvard of the Midwest.”

Remember the 36 states I mentioned earlier? The Wash U. folks also say our failure to expand means Missourians each year pay $500 million into the pot for healthcare in those states.

But all is not lost. If you haven’t heard, we – Missouri’s voting citizens – will have the opportunity to decide Medicaid expansion at the polls. Yes, nearly 362,000 people signed petitions to put Medicaid expansion on an upcoming ballot, pending approval by the Secretary of State.

It’s a fact that our state is broke and COVID-19 is expected to punch a $700 million hole in the state budget. Predictably, the legislature wants to make the biggest budget cuts in public education, especially for community colleges like OTC and public school transportation.

Parson has already held public schools hostage in the Medicaid debate. “Go ahead and expand Medicaid,” Parson has alluded. “The money will have to come from the education budget.”

Here’s what I tell the governor: “The people of Missouri want this. More than twice the required number of voters have signed petitions. You, as governor, need to listen and find a way to make it happen. And there are ways.

Think about it. We’re taking every dollar offered to us for COVID relief. But not for Medicaid?

COVID has killed almost 400 Missourians and it’s going to get worse. The failure to expand Medicaid will take a larger toll every year.

When our legislators refuse to act, it’s time to elect new ones who will.