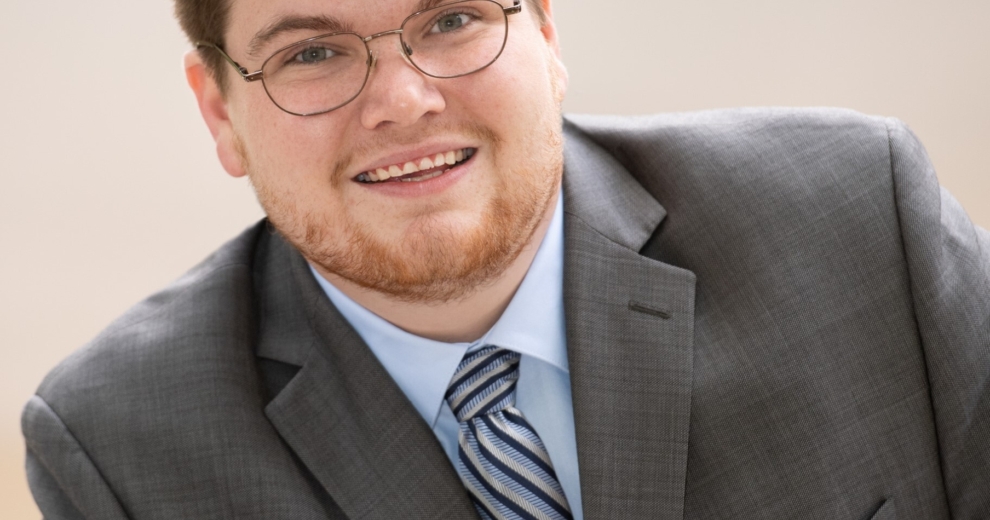 Luke Barber filed his candidacy on February 22, 2022, for State Representative of District 89.

As a person with a disability who has received services through Medicaid, Luke Barber knows firsthand the difficulties that disabled individuals have in Missouri. He will be an advocate for those who have not had representation until now.

Priority policy changes Luke would propose are “Universal Design in Housing,” which would make homes “move-in ready” for the disabled, with accessibility features built during construction.

Another priority would be to end the “14C Loophole” that allows individuals working in sheltered workshops to be paid sub-minimum wage with rates as low as 60 cents per hour.

Luke recognizes and will work to fix the loopholes and gaps in our current statutes that allow abuse or neglect to occur to Missourians with disabilities. “We have sheltered workshops that pay a sub-minimum wage to the disabled rather than the established minimum wage for work performed. I plan to focus on identifying these loopholes so the disabled are protected from abuse and neglect as well as ensuring they are paid a fair wage for their work. I will fight to ensure that Missourians with disabilities can live in the community as productive members, just like anyone else.”

Healthcare, and the refusal of Republicans to implement the voter-approved and constitutionally mandated expansion of Medicaid in a timely and effective manner, are core tenets of Luke’s campaign:

“Even though the voters approved Medicaid expansion in August 2020 by a statewide majority of voters, the Missouri legislature refused to implement expansion and fully fund expansion, wasting time and more importantly, leaving newly eligible Missourians unable to access quality, affordable healthcare. The politicians in Jefferson City continue attacking Missouri voters and the will of the voters.”