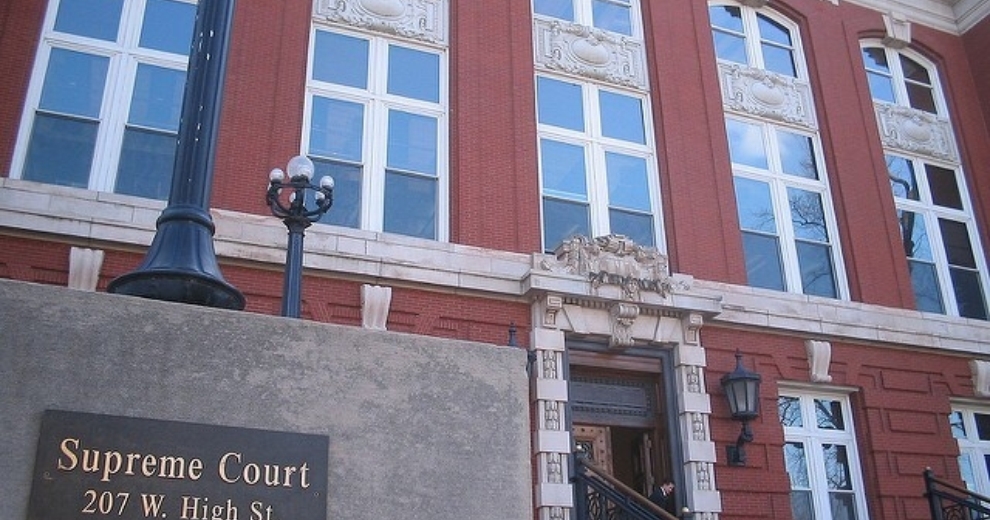 Luke Barber was an Intervenor in the Medicaid Expansion Lawsuit at the Supreme court of Missouri when the legislators in Jefferson city refused to implement expansion as approved by the voters in August of 2020. It was Approved as an Amendment to the Missouri Constitution.

This increased the Income and Asset limits to 138% of the Federal Poverty Level.