Hello, my name is Rasheen Aldridge Jr. I hope to gain your support, for my re-election campagin for State Rep of the 78th district. I am running to keep representing every person who lives in the 78th district.

Born in St. Louis and raised by a single mother, I have called the city home my entire life. While being born with a disability, making my left leg shorter than the other I never let that hold me back. I decided to stay in St. Louis after high school where I attended St. Louis Community College. While in College I was heavily involved in community organizing, which I later became the director of a youth organization called Young Activist United (YSTL). I worked with many progressive organization in St. Louis. I severed on Missouri Jobs With Justice leader board. I was also a key leader in the Show Me 15 movement that advocated for a livable wage and the right to unionize on the job site.

As the 78 district State Rep I have worked tirelessly with every 78 district resident and business, in every neighborhood, to make sure all concerns and issues are heard and addressed. Being a lifelong resident of the 78th district, I understand more than ever why we need to keep representation in Jefferson City that is going to be accountable, honest, and transparent to the people of the 78 district. I have worked to pass the No on A (right to work), minimum wage increase, and Clean MO. I recently had a hearing on one of my bill this session on Limb Loss Awareness Month. I am also working with State Senator Jamliah Nasheed to restore voting right to 60,000 Missourians who are on probation and parole.

I have spent my entire life listening to those who voices feel voiceless. I have been at the forefront of many movements to ensure that all working families can have a fair and equitable life. I am committed to making sure that together we have a strong, honest, passionate, and respectable voice that will fight day in and out for the people of the 78 district!

My personal and professional journeys have prepared me well for the responsibility of holding elected office, and I am ready to keep serving the great people of the 78th district. That’s why I humbly ask for your support. If you want an experienced, dedicated and driven leader with a proven record of getting things done for you and our great city, then the choice is clear.

Vote for me, Rasheen Aldridge Jr, for State Representative of the 78th District. 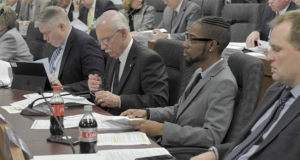 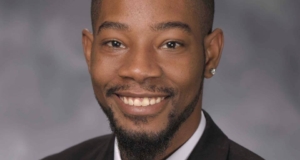 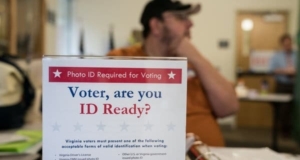