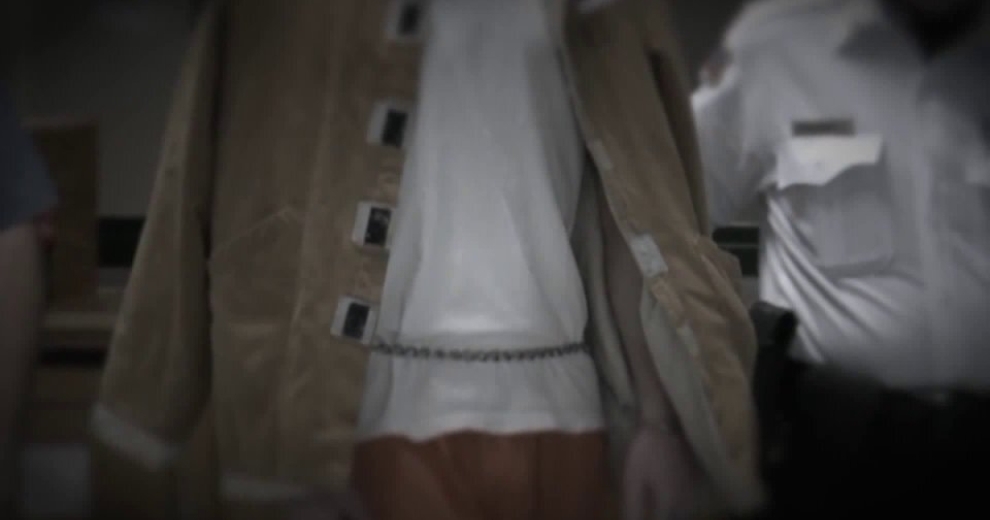 JEFFERSON CITY, Mo. - There’s a push by some Missouri lawmakers to allow felons on parole to vote.

State Sen. Jamilah Nasheed (D-St. Louis) and State Rep. Rasheen Aldridge (D-St. Louis) have sponsored bills that would do that. They were joined by representatives from the ACLU, Metropolitan Congregations United and Ex Incarcerated People Organizing (EXPO) for a news conference at the Missouri Capitol on Wednesday.

Giles Chapman is a convicted felon currently on parole. He was part of the news conference and supports SB 542 because he does not feel he should be prohibited from voting.

“It’s taxation without representation,” he said. “I pay taxes and I go to work every day.”

Nasheed said Chapman is not alone. “I’m talking to the tune of approximately 60,000 Missourians that have been left out of the political process,” she said.

Supporters believe restoring voting rights for felons on parole would give them a greater stake in their community’s future.

“We have individuals that are coming out on probation and parole that our fathers and mothers and their kids are in schools,” said Aldridge. “They want to have a voice in the way that their kid’s school is going.”

Chapman said, “It would make me feel like a whole person being able to vote and being part of the democratic process.”

Current Missouri law allows felons to be eligible to vote once they complete their probation or parole period unless they committed an election-related offense. SB 542 would not allow a felon with an election-related conviction to vote when they are on parole.

Critics of the legislation feel felonies should be met with severe penalties. They also believe having to complete probation or parole to achieve voter eligibility is an incentive for a felon to stay out of trouble.