THE VICTORY FUND: Ashley is the only openly LGBTQ woman in the Missouri General Assembly 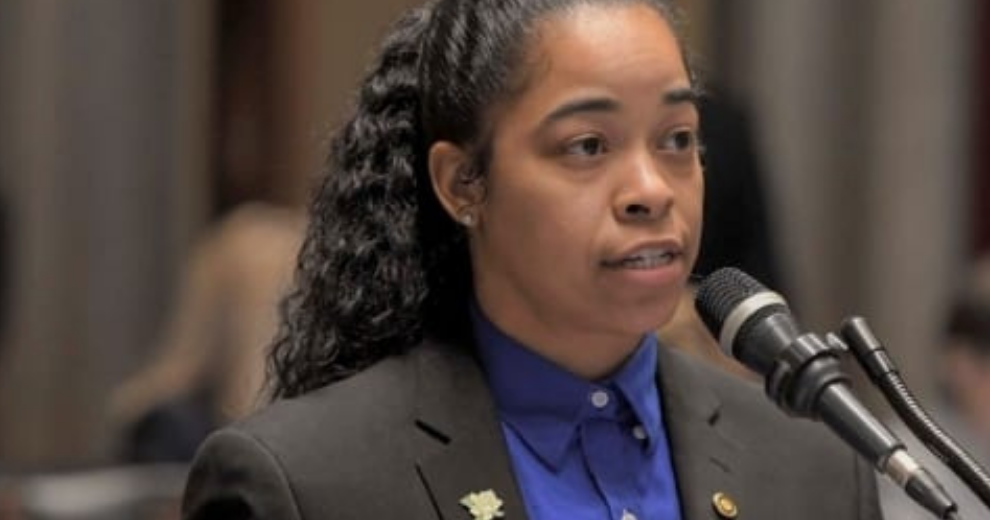 Ashley Bland Manlove was born and raised in urban Kansas City, MO. Although raised in a two-parent home, one of her major and most consistent influences was being in the presence of strong women, particularly her grandmother, former Senator Mary Groves Bland.

Since her youth, summer months were spent working actively in voter registration drives, knocking on doors, encouraging adults to vote, and various election activities. This was integral to learning how to become effectively engaged in her community.