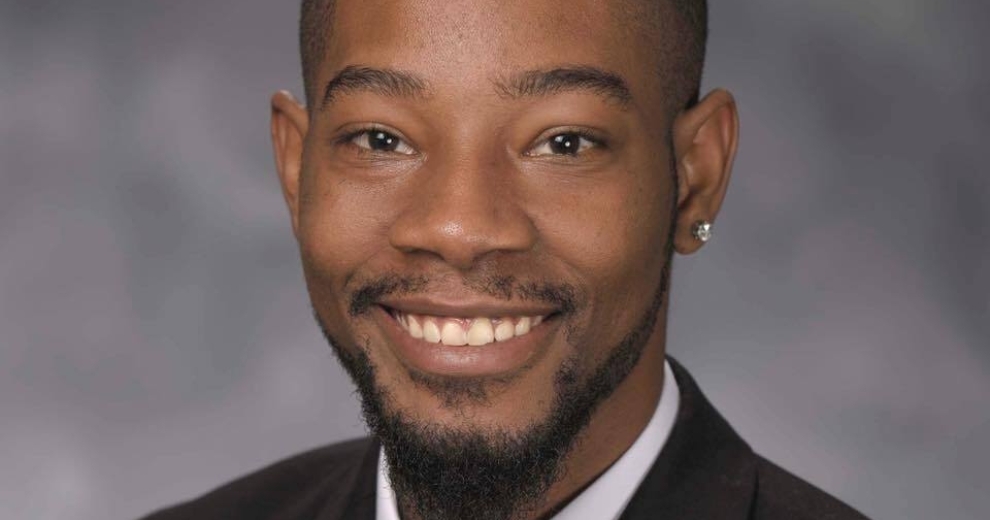 JEFFERSON CITY, Mo. - This week in Jefferson City, a House committee gave unanimous, bipartisan support for a bill that would designate the month of April as Limb Loss Awareness month in Missouri. The sponsor of HB 2352 is State Rep. Rasheen Aldridge (D-St. Louis).

“I’m emotional that my colleagues voted it out without any pushback,” said Aldridge. “This bill is very personal for me.”

Aldridge was born with one leg shorter than the other. That led to the need for a prosthetic. He hopes his bill will bring some comfort to other Missourians who have lost a limb or were born without one. He also hopes it educates others about the realities of living with the loss of a limb.

“Sometimes they’re going through depression feeling like they are not normal, feeling like that they shouldn’t live because they have this special device on their leg or on their arm, or they lost a fingertip and feel a little insecure in themselves,” he said.

Aldridge also hopes the bill will send a message to those who live with the same realities he does.

Aldridge added that prosthetics can cost thousands of dollars and are not always completely covered by insurance.