It’s time for Republic and Willard to step up 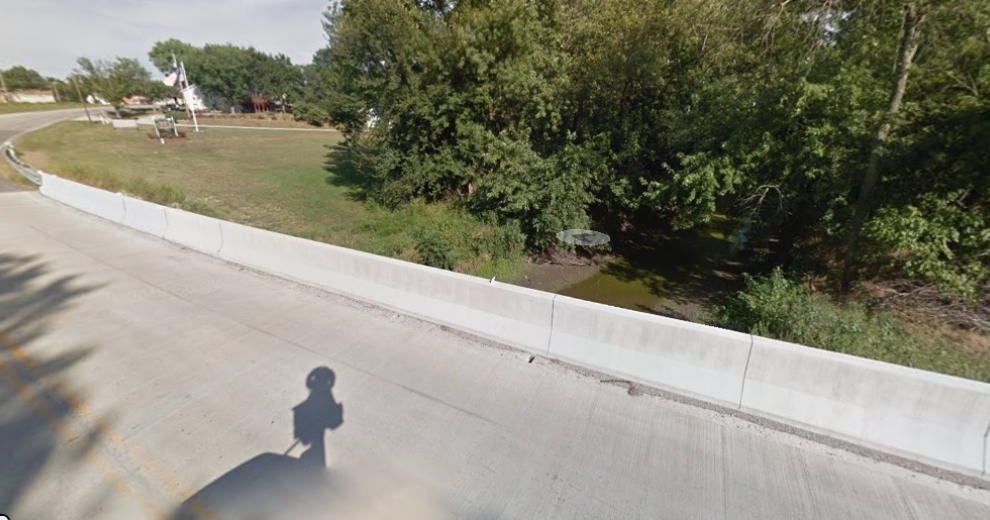 My dad told me a story about his older brother from when they were in their late teens/early 20s.

The two of them were home from the Navy and Uncle Rodger decided he was going to jump off the bridge outside of Urich.

Alcohol may have been involved.

The more my dad tried to convince him it was a bad idea, the more Uncle Rodger insisted he was going to do it anyway.

Look around right now and you can guess how the story ended.

The more some insist that everyone should wear a mask, the more others insist they’re not going to.

I’ve heard lots of reasons why people shouldn’t have to wear a mask: They don’t work, the pandemic panic is overblown, the government doesn’t have the right.

The irony is that usually it’s the same people who yell that nothing is free.

Our escape from this pandemic isn’t free, either. But we have a choice as to what price we’re going to pay.

We can watch it continue to ravage our state, killing some of the most vulnerable, leaving the survivors with long-term damage and hamstringing our economy.

Or we can stay socially distanced and wear a mask. Let me be clear here: Masks may help protect you, but they’re really about protecting those around you.

I lean more toward the socially liberal/libertarian side of the political spectrum. I’m a big fan of individual responsibility and the right to swing my fist.

But when individuals don’t take responsibility for their own actions — when my fist hits your face — the government must step in.

We’ve learned that we cannot count on Gov. Mike Parson to lead our state.

So we have to demand more from the folks closer to home.

To my friends on the city councils in Republic and Willard, it’s time to enact a mask ordinance.

If you live in either town, you have to call City Hall and tell them a mandate is needed. They cannot make decisions in a vacuum.

The need is especially pressing in my home of Republic, where a fireworks display, business expo and Pumpkin Daze* are all planned in the coming weeks.

Combined with the start of school — where my kids will be Monday — I worry Republic is going to turn into a COVID hotspot that spreads beyond western Greene County and won’t end without another shutdown that slows the body count but does other long-term damage.

It’s too easy to point the finger somewhere else: Individuals should be able to decide for themselves. Businesses should require their clients to wear masks. Cities and counties are the closest to their communities and should make the decision. The states should. Why isn’t the federal government doing more?

I’ve said it before, but I grew up in a town where there aren’t enough people to get away with “Somebody should do something.” If there’s something that needs to be done, go get it done.

So we start small and work our way up. I see too many people refuse to wear masks even in businesses that require them. Especially during a economic slowdown, businesses shouldn’t have to worry about alienating their customers. A city mandate gives those businesses some cover — cover I appreciate the city of Springfield giving my business.

Requiring masks should not be political. It’s the government watching out for its citizens, just the same as it does with speed limits, drunk driving laws and restaurant health inspections.

Republic and Willard, it’s time to step up.

* Edit 8/21/20: A couple of hours after I posted this, Pumpkin Daze organizers announced that the annual event was cancelled. My family has looked forward to it every year since we moved here. I firmly believe we would have been able to go if the state had done more to fight COVID months ago.