I grew up in rural Missouri and I remember being proud of my state's history as the swingingest of the swing states — back before we considered states as red or blue or purple.

Missouri was the bellwether.

Somewhere along the way we lost that. We started handing one party more and more power and stopped holding them accountable. And now we're paying the price.

Our schools aren't properly funded, our infrastructure is crumbling, Medicaid should have been expanded a long time ago and our legislature is spending its time debating whether marriage should really be a thing.

I have spent more than two decades seeing first-hand how government actions and inaction can affect the people's lives. I was a newspaper editor and reporter who spent a lot of time covering local governments and now I'm a businessowner who built an insurance agency from the ground up.

It's experience I believe will well-serve the folks in western Greene County.

My wife and I live in Republic with our three boys. 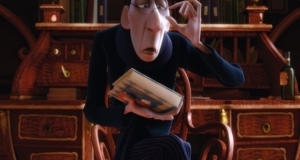 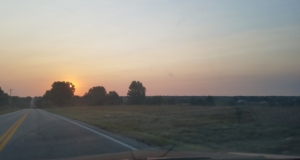 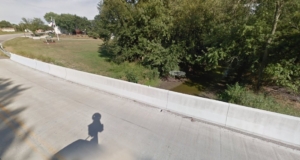