The NRA comes to Greene County 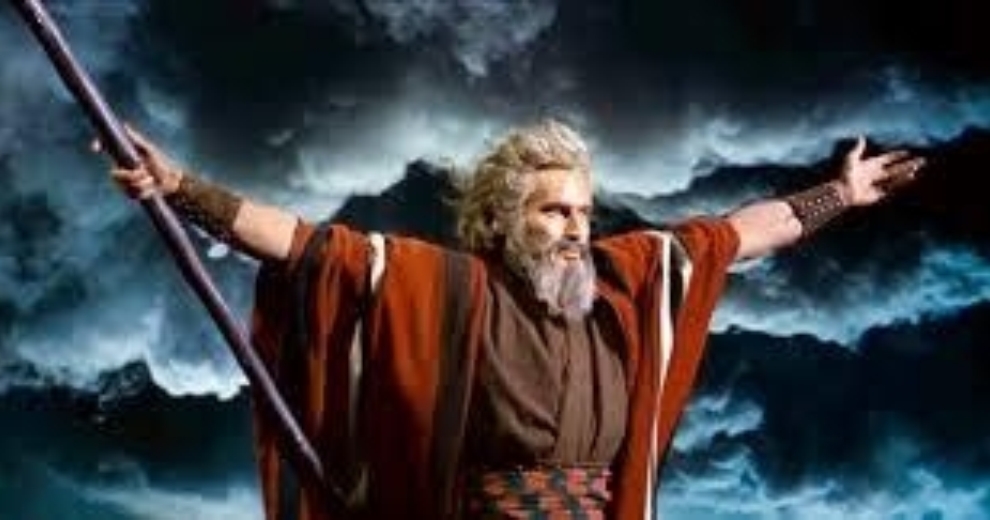 The NRA has come a long way since Ben Hur invited the feds to take his gun from his cold, dead hands.

Springfield city leaders say it’s a good thing, and they may be right.

Dana Maugans, director of sales with the Springfield Visitors and Convention Bureau, told the News-Leader she anticipates the meeting will bring in nearly $900,000 in business sales to the area.

While a convention during a pandemic isn’t ideal, I hope everyone enjoys their time in town and that they wear masks and try to keep some distance between themselves.

My problem is what has happened to the NRA leadership, even before the time of Moses.

Like the Republican Party it too-often controls, the NRA started as a force for good.

But like the Republican Party, their leaders figured out it was easier and more profitable to scare people into supporting them.

So every single gun control measure gets described as an unjustifiable assault on the Second Amendment, a slippery slope that invariably ends with government jackboots coming to confiscate peashooters from law-abiding citizens.

That’s not really how it works.

These are steps that NRA leadership of a different era would have supported. But the NRA today is more concerned with its fundraising than the good of the country.

And it’s the most vulnerable among us who suffer for it: Women in abusive relationships, children, people with depression.

So while the folks on the other side of the ballot are falling over themselves to show their obedience to the NRA, I’ve joined my voice to Moms Demand Action, and the calls for gun law reforms that protect the Second Amendment without unnecessarily putting the most vulnerable at risk.

Because if our laws can’t do that, why do we have government in the first place?