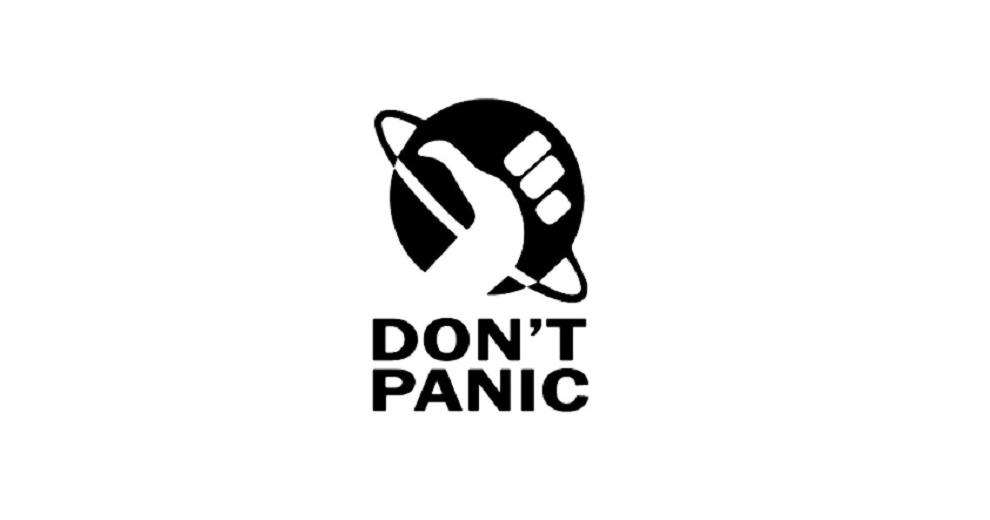 Well, yesterday was certainly a day, wasn't it?

The coronavirus hits just kept coming: Monkey gang wars in Thailand; MSHSAA scaled the basketball championships waaaay down; March Madness was going to be played without fans, then it wasn't going to get played at all.

Then 42 other random things that I wasn't expecting when I woke up yesterday.

And then our governor said this: "It’s not going to come down to government to be able to fix this. It’s just gonna come to... It’s a virus, it’s a virus like anything else.”

But I want to go back to what the governor said. Because he's right and people might die because he's so frighteningly wrong.

Republicans have gotten into the habit of throwing up their hands and saying, "Welp, government can't do that, so you're all just screwed."

It can protect workers and small businesses from the economic slowdown that will likely follow.

It can expand Medicaid because it's a lot cheaper than leaving infectious diseases untreated because folks can't afford medical care.

There is a reason people came together to form governments in the first place. There are things we can do together that we cannot do separately.

There is a reason we have an executive branch, especially in emergencies — someone at the top has to show leadership and say, "This is what we're doing."

A shrug and "It's not going to come down to government to be able to fix this," is not leadership.