You're in the database. So am I. Sometimes it's wrong. 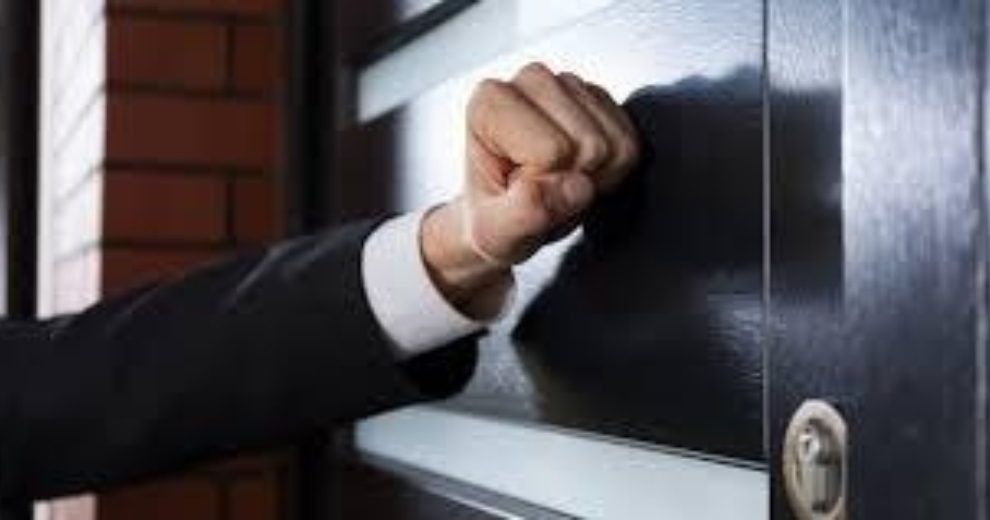 As a business owner, I can get my hands on a list of people who are likely to buy auto insurance, or home insurance, or toasters or magazine subscriptions.

As a politician, I have a list of voters in western Greene County and how likely they are to vote Democratic.

Those old enough to remember the White Pages remember what happened when you got a new book: You flipped the pages to see if your name and information were correct.

I did the same thing when I got my list of voters. Then I looked up the three Republican candidates.

Of the four of us, I was the least likely to vote Democratic.

My Republican opponents apparently have the same information.

Bishop Davidson’s campaign dropped off his literature at my house last week.

And a man knocked on my door Saturday morning. He would have asked me to vote for his candidate if I hadn’t laughed as soon as I saw his Macy Mitchell T-shirt.

Note to Sam Snyder: Save your time and money. I’m not going to vote for you, either.

So why is a former independent and likely Republican voter running for office as a Democrat and espousing Democratic policies and ideas?

Because the policies and ideas I’m fighting for are only Democratic because the Republican Party has lost its damn mind.

One of the basic tenants of the Republican Party used to be the recognition of the corrupting power of power.

Right now, Republicans are more worried about protecting their absolute power in Jefferson City than they are in following some of those tenants.

And so I stand as a Democrat. Maybe the databases will get me right for next election season.